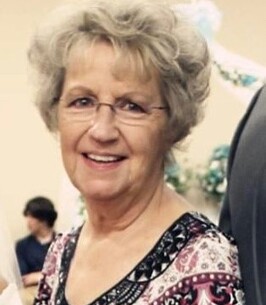 Over the years Wanona has been known by many nicknames - Shoe, Aunt Nonie, Grammy, and most recently Boo-Boo. She religiously watched LSU and Saints football, and every evening you’d catch her with a cup of her special “Winnsboro Water.” Once her great-grandchildren were born, the majority of her time was spent with them. Her loving and caring nature will not go unmissed.

A memorial service will be held Saturday July 30th at 1 pm at Reily Memorial United Methodist Church in Collinston, LA.