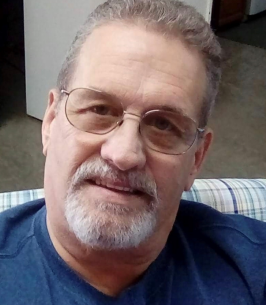 Tommy was the owner of Tom’s appliances and when he wasn’t working, he enjoyed spending time with his family and friends.