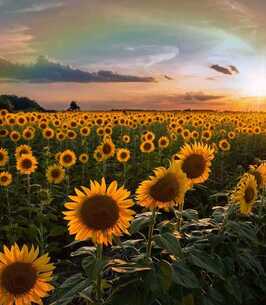 She is preceded in death by her father, Frank Castjohn and mother-in-law, Frances Poe.

In lieu of flowers, the family request that you consider a donation to defray the cost of funeral expenses made to Griffin Funeral Home.