To share your memory on the wall of James Rolen, Jr., sign in using one of the following options:

Provide comfort for the family by sending flowers or planting a tree in memory of James Rolen, Jr.

Provide comfort for the family by sending flowers or planting a tree in memory of James Rolen, Jr.

James was born November 17, 1947 and passed from this life March 27, 2021 at the age of 73.
He is preceded in death by his father, James Herbert Rolen, Sr. and his mother, Erma Mae Hawsey Rolen.
He is survived by his wife, Shirley Wray Rolen; three sons, James Thomas Rolen, Larry Allen Ludlow and Danny Wayne Ludlow; also survived by seven grandchildren, six great grandchildren, and a host of extended family and friends.

Receive notifications about information and event scheduling for James 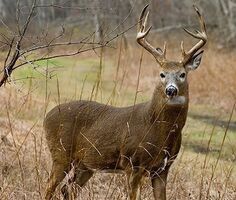