To share your memory on the wall of Ira \"Ike\" Brown, sign in using one of the following options:

Receive notifications about information and event scheduling for Ira "Ike"

We encourage you to share your most beloved memories of Ira "Ike" here, so that the family and other loved ones can always see it. You can upload cherished photographs, or share your favorite stories, and can even comment on those shared by others.

Posted Oct 30, 2020 at 03:33pm
So sorry for your loss. You and your family are in my thoughts and prayers. I'm one of the Kelley sister. We lived my them when we were growing up.
Comment Share
Share via:
TL

Posted Oct 30, 2020 at 01:47pm
Was sorry to hear about Ira's passing. We grew up together and I knew his sisters Barbara and Susan. God be with the whole family as you go through this time of loss. May he bless and keep you.
I am "Buck Kelley "s oldest daughter.
Theresa (Kelley) Lee 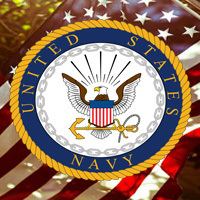 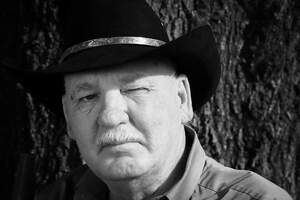 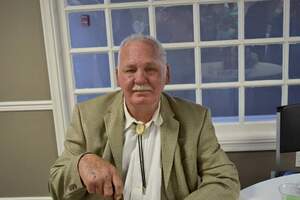 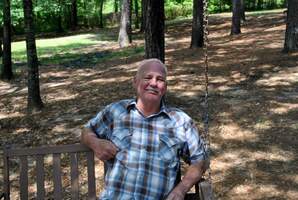