To share your memory on the wall of Edward Lee, sign in using one of the following options:

Ed and Margo enjoyed a very active retirement, spending several years at their beloved Blueberry Hill property in Mississippi before relocating to Swartz, LA to be closer to Ed’s siblings. They traveled all over the United States, including several trips back to Alaska. Ed and Margo also enjoyed trips to Hawaii, England, and St. John, USVI. In Swartz, they were active at St. Lawrence Catholic Church, where he was a member of the Knights of Columbus. They also supported the Strauss Little Theater and the Monroe Symphony Orchestra. Most of all, they enjoyed hosting large family gatherings. Ed was famous for both his fishing skills (aided by son David during the past few years, including a trip a month before he died) and his fish fries, where family and friends always left with a full belly. He loved the New Orleans Saints, LSU, and the ULM Warhawks, where he was a season ticket holder until recently.

Ed is preceded in death by his parents and his 13 brothers and sisters.

He is survived by his loving wife of almost 64 years, Margo Charlotte Archibald Lee, and his children Suzie Lee (wife, Jan Wiedenbeck), Patty Lee, and David Lee (wife, Laurie Thomas Lee). His grandchildren and great-grandchildren absolutely adored their PaPa: Emily Lee-Stokes (husband, Tim; child, Eddie); Julie Rogers (husband, Kenny; children, Tiffany, Denon, and Jayson); Jay Schroeder (wife, Jessica; children, Jay and Luke); Jackee Slayter (child, Cain); Jordan Slayter (children, Sophia, Mia, Evangeline, and Luna); Jeanette Robinson (husband, Jacob; child, Zoe); Becky Lee; Kristen Lee; and Taylor Lee. He loved his many step grandchildren, great-grandchildren, and great-great-grandchild as much as the others, and they in turn adored their PaPa. Ed is also survived by sisters-in-law Carla Grant, Oney Vee Cummins, and Jackie Lee and by numerous nieces and nephews and their families on both the Lee and Archibald sides. Ed had many beloved pets over the years, and his current menagerie included Trixie, Tippy, Gypsy, Pancake, and Stinky the Cat.

Due to COVID, a memorial service will be planned at a later time where we can properly celebrate the life of this kind and gentle man with everyone who wants to attend. Honorary pallbearers will be Kenny Rogers, Jay Schroeder, Jordan Slayter, Denon Rogers, Jayson Rogers, Jacob Robinson, Cain Herrington, and Zach Gregory. In the meantime, please wear a mask in his honor until we get past this horrible disease. Donations may be made in his name to St. Lawrence Catholic Church, PO Box 554, Swartz, LA 71281 or to the Strauss Little Theater, 1300 Lamy Lane, Monroe, LA 71201.

Receive notifications about information and event scheduling for Edward

There are no events scheduled. You can still show your support by sending flowers directly to the family, or planting a memorial tree in memory of Edward David Lee.
Plant a Tree

We encourage you to share your most beloved memories of Edward here, so that the family and other loved ones can always see it. You can upload cherished photographs, or share your favorite stories, and can even comment on those shared by others.

Posted Jan 16, 2021 at 12:04pm
Dear Suzie and Jan: We were sorry to hear about your loss. Somehow trees seem lke and unique and beautiful memorial gift. Love, Pam & Mark

3 trees were planted in the memory of Edward Lee

Posted Jan 15, 2021 at 04:24pm
Margo,
We are sending love your way; know that you are in our thoughts and our hearts during this difficult time.
With deepest sympathy,
Lisa & Frances 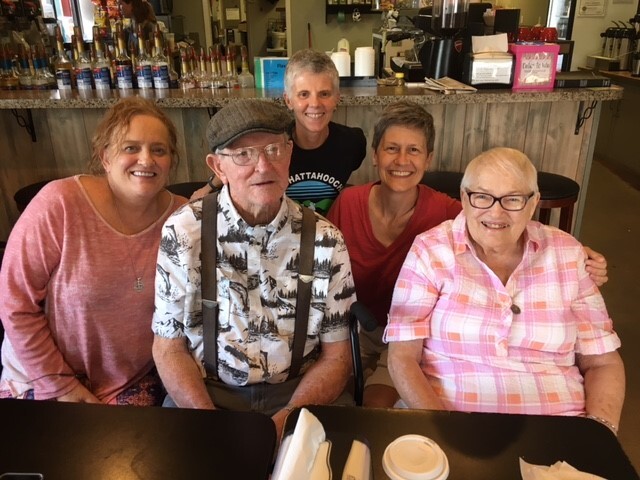 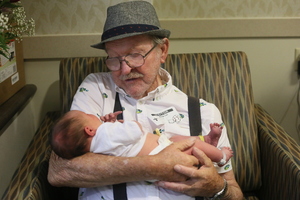 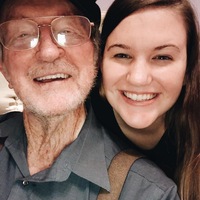 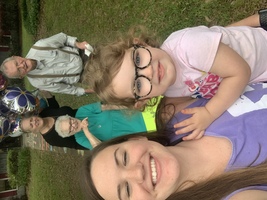