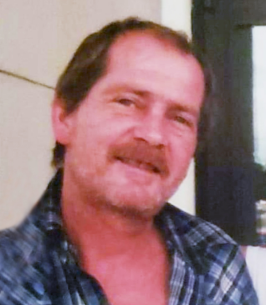 Funeral services celebrating the life of Derrick Mathew Platt of West Monroe LA, will be held at 2:00pm, Monday May 23, 2022, in the chapel of Griffin funeral home, 911 Warren Drive West Monroe LA.
Interment will follow at Amity cemetery in Hebert LA.
under the direction of Griffin Funeral Home, West Monroe LA.

Derrick was born November 25, 1965 and passed from life May 18, 2022 at the age of 56.
He is preceded in death by his parents, Harvey and Marty Platt and brother Daryl Platt.