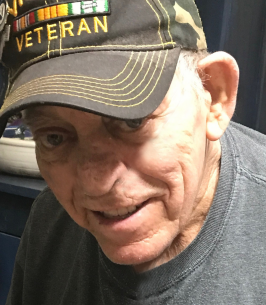 Darrel Lee Helmick was born March 5, 1948, and passed from this life September 26, 2022, at the age of 74.
He was a vietnam veteran and served in the United State Army for 10 years. Darrel did his best to get along with everyone and was a friendly person.

He is preceded in death by his parents, Clarance and Leota Helmick, and four siblings.