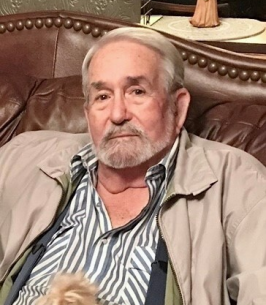 Mr. Charlie was a retired supervisor with Chevron; he was a member of Christ Church in West Monroe; a member of Royal Arch Mason and the Scottish Rite; he was an avid reader and enjoyed farming and raising cattle. In his early years he taught American History and worked on rigs for Texaco as a roust-a-bout. He loved country and Gospel music; he read his Bible daily, he was a devout Christian. He enjoyed cooking for his family and friends. He was an Army Veteran. He served in the Army as a paratrooper and field wire man during the Korean War. Charlie’s favorite Bible chapter is John 14. He was a dedicated husband, father, and friend. He loved to tell jokes and share his life stories. He was a great speaker who could capture the attention of any audience.

Although he is no longer with us; He will forever be in our hearts.