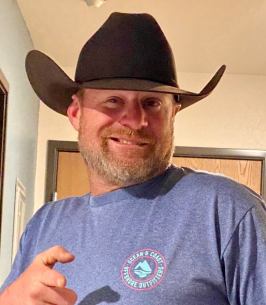 Funeral services for Mr. Aaron Lynn Lewis will be held at 5:00pm, Monday, March 14, 2022, at Swartz Assembly of God with Pastor Gary Sapp and Pastor Gerald Lewis officiating under the direction of Griffin Funeral Home West Monroe, LA. Family will accept friends for visitation from 3:00PM until the time of the service at the church.

Many Uncles, and cousins left to honor him here on Earth.

Aaron is preceded in death by his grandmother, Shirley Lewis, and grandfather, John Greer.